Torrejón Air Base opened officially on 1 June 1957 with SAC activating the 3970th Strategic Wing on 1 July 1957. The base hosting Sixteenth Air Force as well as SAC"s 65th Air Division (Defense) where it cooperated with Spanish Air Force units in the Air Defense Direction Centers (ADDCs). The 65th Air Division directed base construction, and the establishment of off-base housing and radar sites. The division"s fighter squadrons flew air defense interceptions over Spanish airspace.
With the phaseout of the B-47 from SAC in the mid-1960s, the need for SAC European bases diminished. The Sixteenth Air Force was turned over to United States Air Forces Europe (USAFE) on 15 April 1966 and the strategic focus changed to tactical. Prior to 1966, Torrejón AB hosted TDY squadrons of tactical aircraft rotating from CONUS TAC bases which would per  [Ver más...]form 30-day rotations to Aviano Air Base Italy and Incirlik Air Base, Turkey.
With the USAFE takeover of the base, Tactical Air Command transferred the 401st Tactical Fighter Wing from England Air Force Base Louisiana to USAFE on a permanent basis to Torrejón on 27 April 1966, to perform host functions at the base and to support the rotational TDY duty to Italy and Turkey for NATO alerts.
The 401st transitioned to the new General Dynamics Block 15 F-16A/B Fighting Falcon beginning with the first aircraft deliveries on 5 February 1983. The wing reached full F-16 operational capability on 1 January 1985. The F-16A/B models were upgraded to the Block 30 F-16C/D beginning in late 1987, with all aircraft replaced by September 1988.
The 401ST Tactical Fighter Wing deploy to the Middle East for Desert Storm.
In August 1990 the 612th Tactical Fighter Squadron (Screaming Eagles) was deployed to Incirlik Air Base in Turkey, at the same time, the 614th Tactical Fighter Squadron (Lucky Devils) was deployed to Qatar.
In 1991 after the war, squadrons return to Torrejon, where the 612th TFS and 613th TFS are deactivated in 1991, the 614th TFS is deactivated in 1992, Torrejon ceases their activities after almost 40 years.
This book tells the story of the 401st Tactical Fighter Wing and its three squadrons, the 612th , the 613th and the 614th and the history of them all in Torrejon, Spain with amazing photographs of their three squadrons flying the F-4 Phantom and the F-16 Fighting Falcons
[Ver menos] 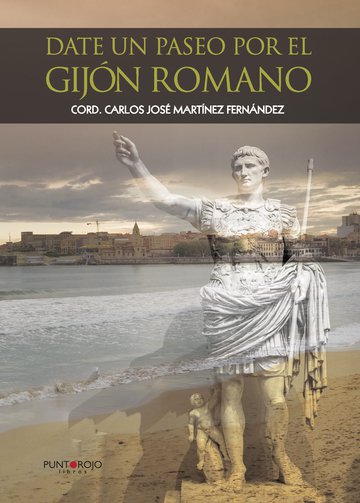 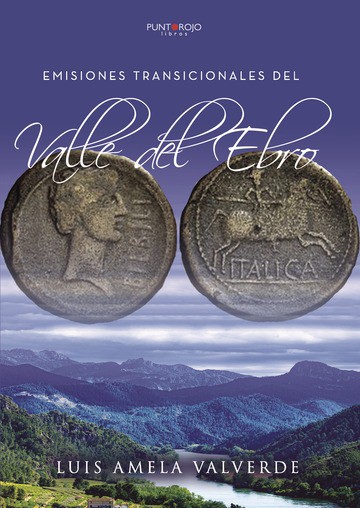 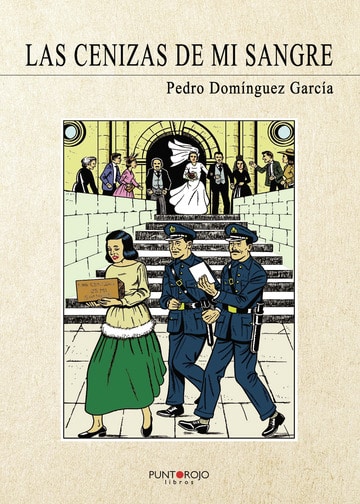 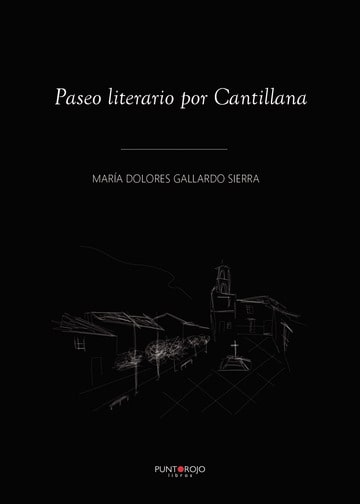 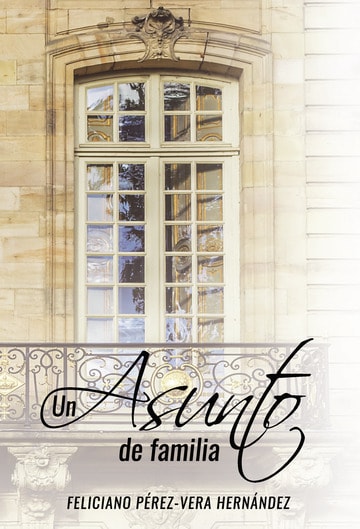 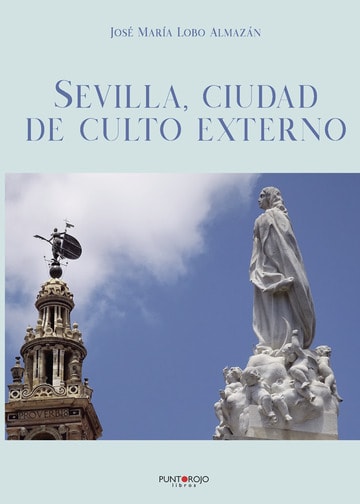 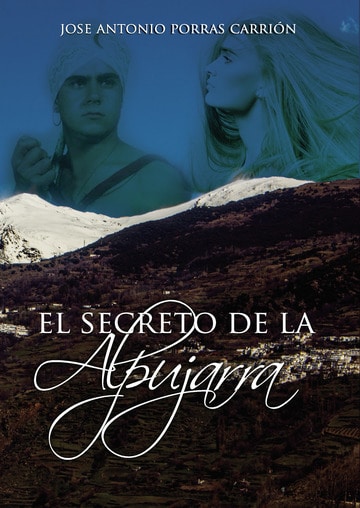 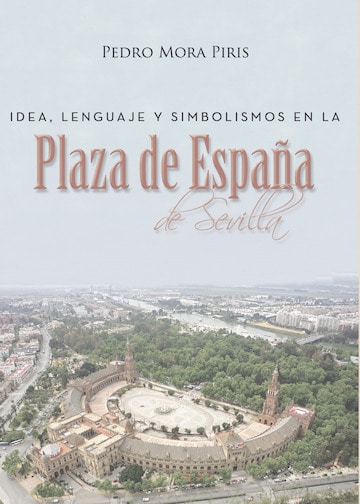 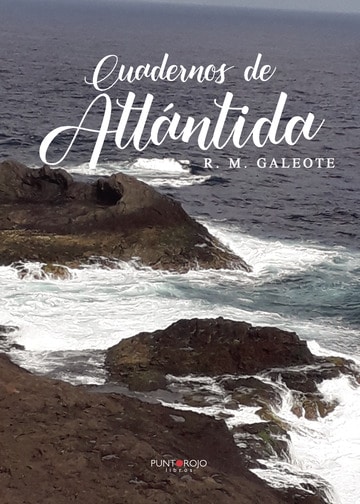 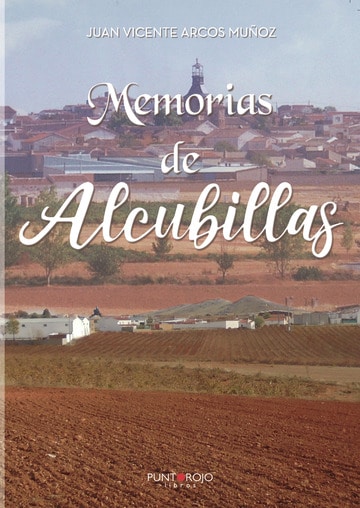 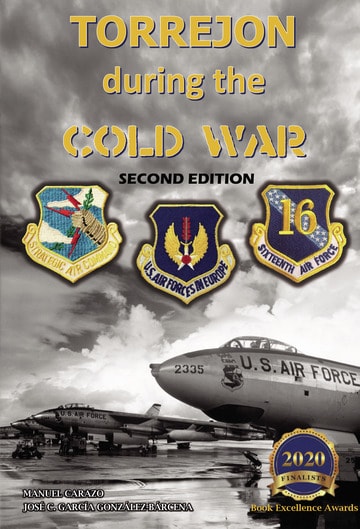 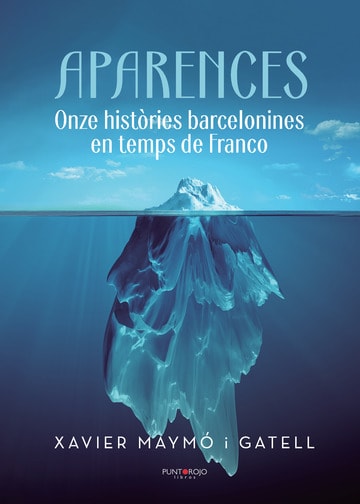 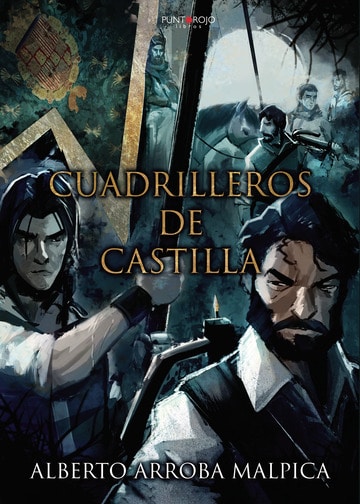 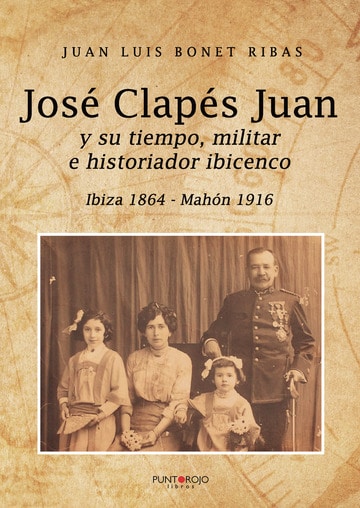 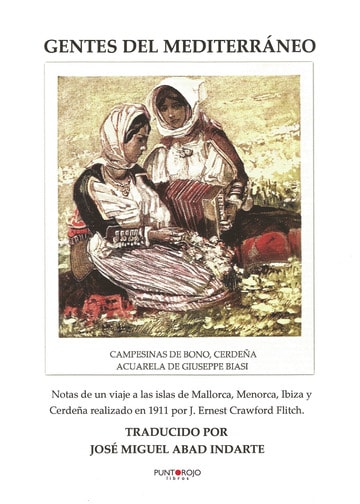