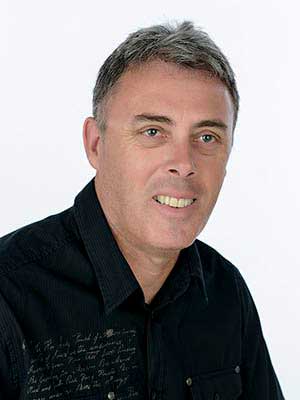 Agustín Otero-Muñoz was born in 1968 in Las Cabezas de San Juan (Seville). He attended primary school in his hometown and then he studied secondary education in the neighbouring town of Lebrija. He graduated in Education in 1989 and in Pedagogy in 1994. He started as a poet and he published Camino a ciegas. Later, he published Manual de primeros auxilios para tener en casa and Técnicas de Estudio: una necesidad urgente. In 2006, he published Relatos Terminales, a novel which must be regarded as a tool to arouse the youths interest in reading. 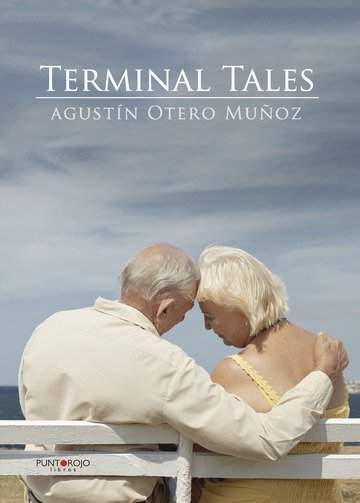